@NCW Television comes to you courtesy of Norwood Public Access (Verizon Channel 35/Comcast Channel 8) bringing all the characters, excitement, and wrestling action from the ring right to you! New episodes air every two weeks check your local listings, and for those outside of the Norwood, MA area keep up to date with episodes here on theNCW.com. 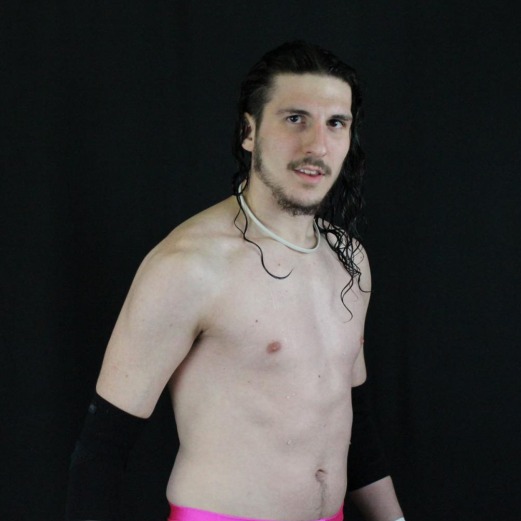