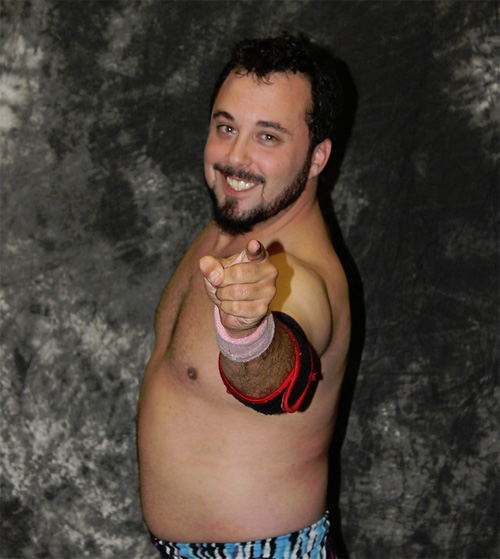 When a young and  fresh faced Mike Paiva arrived in NCW in 2002 alongside Jason Blade and Mercedez, the groundbreaking high flying trio took NCW by storm redefining tag team wrestling on the Northeast.

When a semi-retired Paiva returned to NCW in 2006 he was a changed man, a broken man. Winning the NCW Presidency that year, Paiva embarked on a legendary rivalry with Ruy Batello, a rivalry that would span over a decade while building a legacy of his own as the longest reigning Champion in NCW history holding the New England Title for over three years (1232 days). After losing the title however, the former Champion went on a yearlong losing streak that not only embarrassed “The Original Showoff”, but humbled him back to reality thanks to an ultra-personal feud between Paiva and referee-turned-wrestler “All Good” Anthony Greene.

After losing to AG in a Last Man Standing Match (in which Paiva was driven through a table after being piledriven off the top rope), Paiva went on to redeem himself by finally winning a match at WrestleFest IX, winning the NCW Season Cup and winning the NCW Tag Team Titles with Anthony Greene.

Alongside his BFF Lumberjake, “The Original Showoff” has become one of NCW’s most popular competitors utilizing the offense of a 20 year old man and the mind of a 16 year veteran. 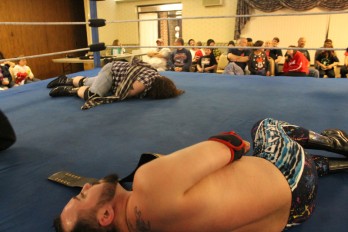 The Lumberjake does his best to beat NCW New England Champion Mike Paiva in his first title opportunity. 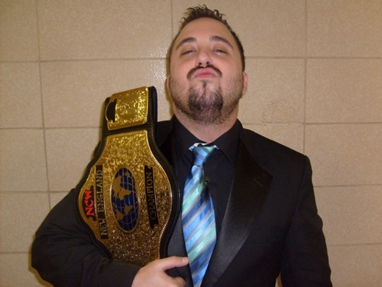