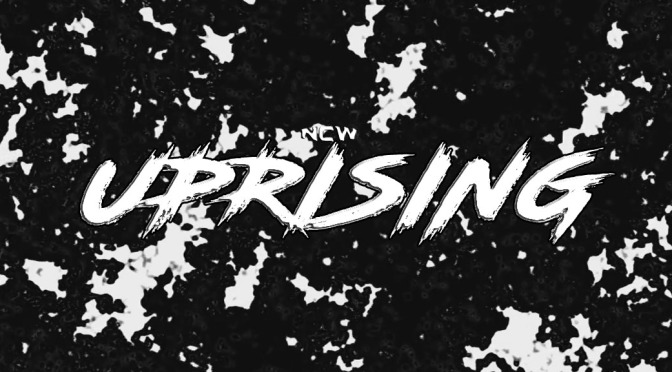 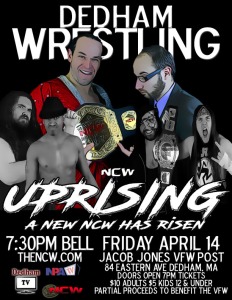 DEDHAM— On Friday night April 14th Northeast Championship Wrestling’s 2017 Season continues when NCW returns to the Jacob Jones VFW Post (84 Eastern Avenue) in Dedham, MA for the UPRISING, with proceeds from the door benefiting the VFW! Doors open at 7pm with a 7:30pm bell time. Tickets are available online at theNCW.com/tickets and will also be on sale at the door the night of, only $10 for adults and $5 for all kids twelve and under.

After the shocking events of NCW’s March Madness in Norwood, the new Heavyweight Champion of Northeast Championship Wrestling “Sensational” Scott Levesque will be in the house, along with his manager and confidant “High Class” Rich Bass. Levesque and Bass are on cloud nine after Christian Casanova shockingly turned on the now former champion Lumberjake, and Jake is looking for some answers heading into NCW’s 20 Year REUNION. With Lumberjake scheduled to face off with Casanova May 5th at REUNION a new challenger will have to step up and challenge The Underground Cartel and the NCW Heavyweight Champion.

The NCW New England Championship will be defended at REUNION, but at NCW UPRISING the New England Champion “Slamdance” Tim Lennox will team with “The Mind Eraser” Mike Graca when they go up against the #1 Contender to that championship “The Dan Ram” Danny Ramirez and his on again/off again partner Osirus in Dedham. 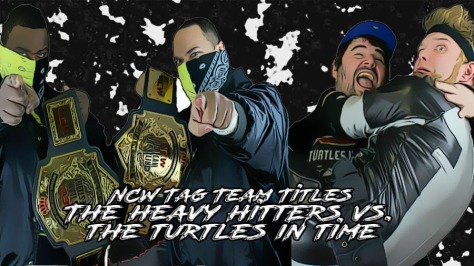 Despite friendship there will be nothing but competition in mind April 14th when The Turtles in Time (Steve “The Turtle” Weiner & “Insane” Dick Lane) w/ Delilah Hayden challenge The Heavy Hitters (Frank Champion & Shay Cash) for the NCW Tag Team Championship. Holding the Ox Baker Memorial Cup, Dick Lane must cash in his guaranteed title opportunity before May 5th, and will take his shot at NCW UPRISING.

The Jacob Jones VFW Post is located at 84 Eastern Avenue in Dedham, Massachusetts directly behind The Tahiti Restaurant on Route 1. For more information on Northeast Championship Wrestling please visit us online at theNCW.com, like us on Facebook at http://www.facebook.com/NCWwrestling, and follow us on Twitter @theNCWtweets. 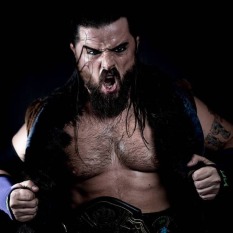 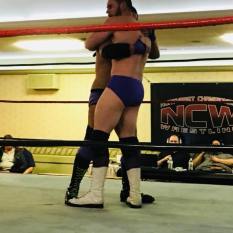 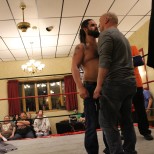 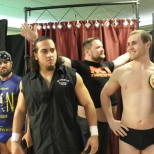 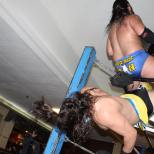 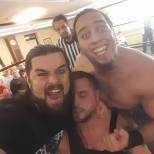 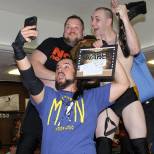 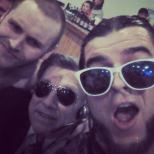 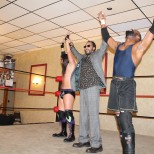 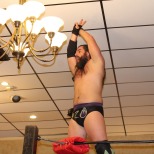 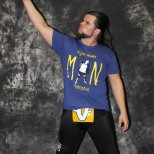 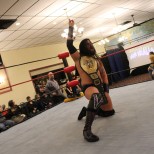