One of NCW’s originals (debuting back in 1997), Triplelicious has become a cornerstone of the promotion while still putting on amazing matches to this day. The former four time NCW Heavyweight Champion returned to the promotion in 2014 after a two year break, challenging both “RIOT” Kellan Thomas and Rob “The Giant” Araujo. At WrestleFest X, Trip became the inaugural winner of the Ox Baker Memorial Cup, earning a guaranteed Championship Match against any Champion. All these years later, Trip can still make headlines.

Not only did Triplelicious steal the NCW Heavyweight Championship belt from “RIOT” Kellan Thomas at NCW March Madness, but Trip went on to win the New England Title from Rob “The Giant” Araujo, collecting an assortment of gold thanks to help from his bodyguard Frank.

Currently representing the Culture alongside Christian Casanova in Killanova Inc. 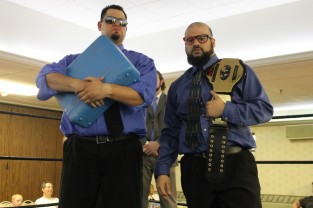 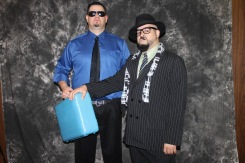 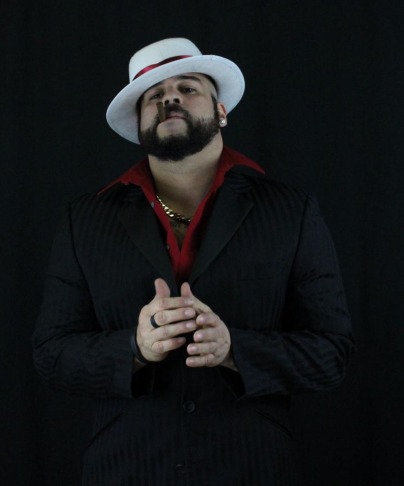 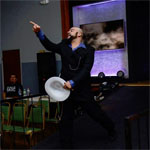 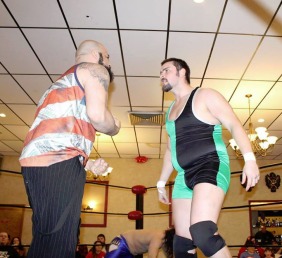 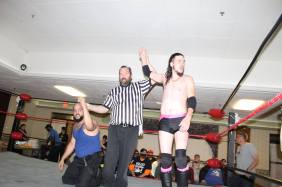 One Reply to “Trigga the OG”