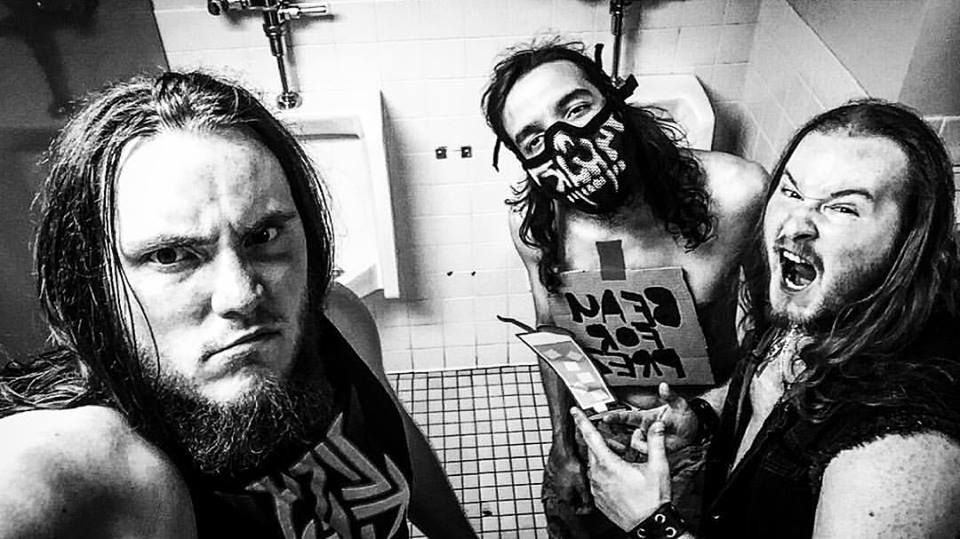 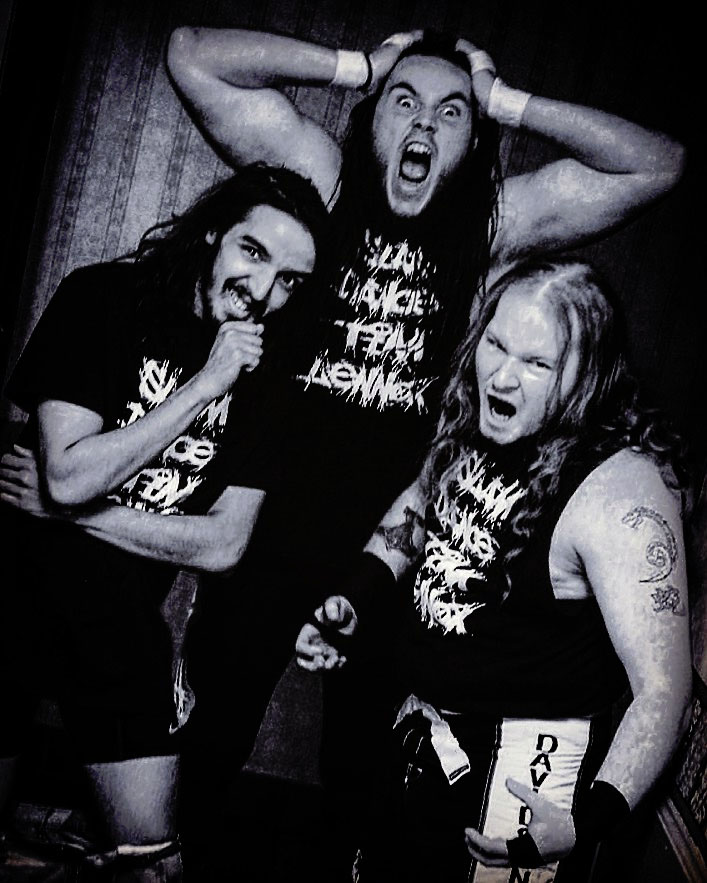 “Bam” Brandon Behm and “Slamdance” Tim Lennox were unlikely allies when “Black Magic” Sean Feeney brought them together at the 2014 Big City Rumble, but together the moshpitting, hard-hitting dynamic duo defeated Back to the Fuzion to win the NCW Tag Team Championship, and dominated the competition as they came together as a united force.

Despite losing those titles The Anarchy continued their pursuit of power, aligning themselves with “Ruthless” Ruy Batello in Batello’s quest to destroy The Lumberjake and Mike Paiva, with Feeney lighting Paiva on fire in a vicious fireball attack. After bringing corrupt NCW official TJ Richter into the fold as a member of the Underground Anarchy NCW Red, White, & Bruised saw Feeney lose a Loser Leaves Town Match to Mike Paiva, sending the Anarchy founder out of NCW forever. 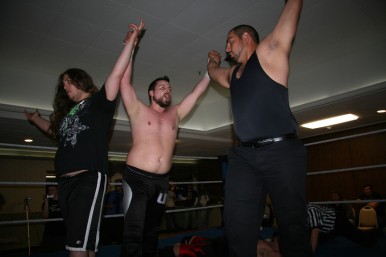 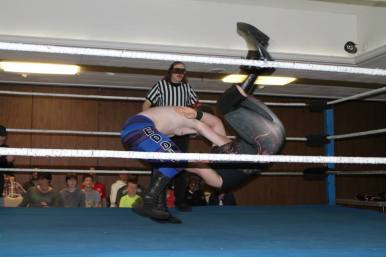 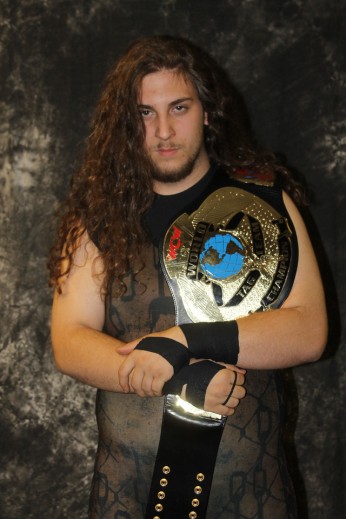 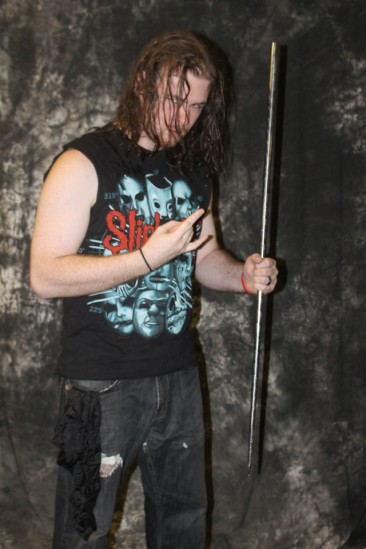 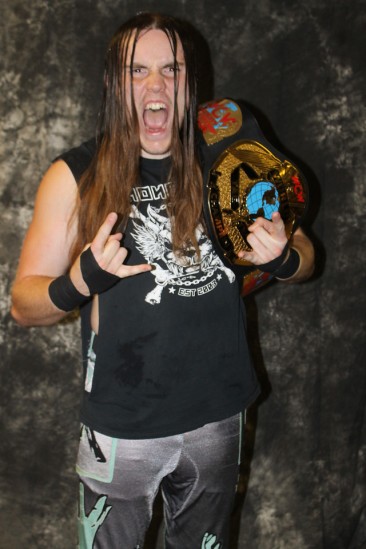 A young Shadow getting booted by David Loomis