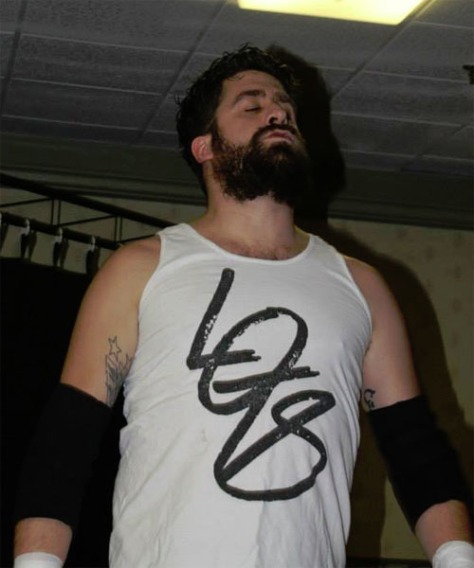 The self-proclaimed Most Underutilized Talent Today (MUTT), Ian Griffin debuted late in the 2014 Season without much fanfare. Trained by Aaron Morrison, Griffin showed fire but no place to showcase it during the final months of the year. Heading into the 2015 Season Griffin has promised to show why he believes himself to be the very best in New England, and is willing to take on any NCW star to prove it. 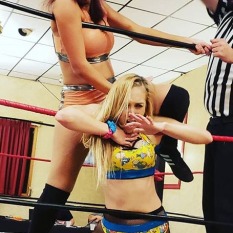 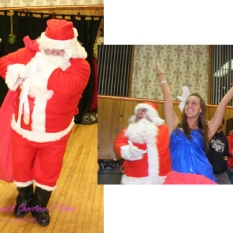 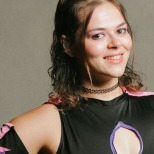 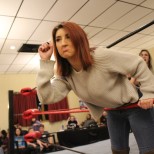 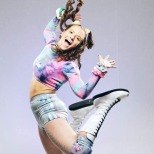 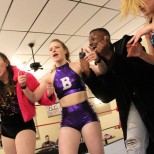 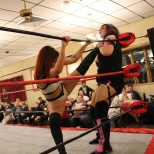 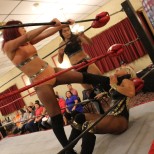