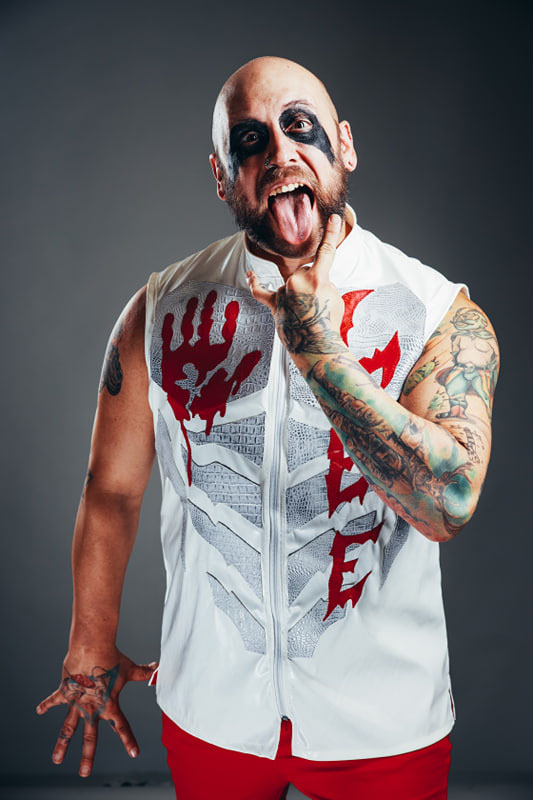 If you don’t evolve, you die.

That’s the motto for the former Scotty Vegas, NCW’s first ever Triple Crown Champion (winning the NCW Heavyweight, New England, and Tag Team titles) who returned to NCW at WrestleFest XI as the sadistic Alexander Lee, the next evolution of violence for the Bangor native.

The Godfather of The Maine State Posse Lee has helped shepherd the careers of Aiden Aggro and DangerKid as The MSP continues to dominate the wrestling landscape.

Debuting in 2005 as part of The Maine State Posse with Alex Chamberlain The Posse declared war on Generation SLAM (Timothy Pittman, Jon Thornhill, & Amber) over the NCW Tag Team Championship, resulting in a years-long war that never truly ended for Vegas.

Becoming New England Champion after a brutal war with Pacifico and eventually defeating “The Juice” JT Dunn to win the NCW Heavyweight Championship (under the Doug Summers regime and under very dubious circumstances) Vegas emerged as one of NCW’s greatest success stories. But success meant nothing to him with violence being the only currency worth his time.

With the rechristened Lee leading a new pack of wolves in Aiden Aggro and DangerKid, the Maine State Posse has wrought havoc in NCW taking down anyone in their path.

The Champ celebrates with his belt.

Scotty Vegas screws JT Dunn out of the NCW Championship at REUNION. 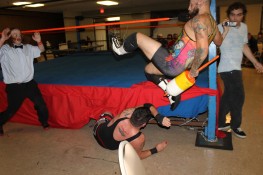 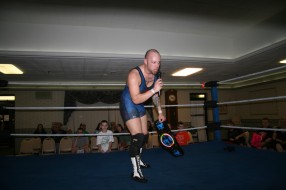 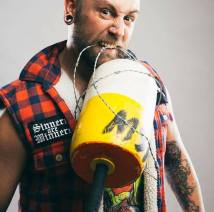 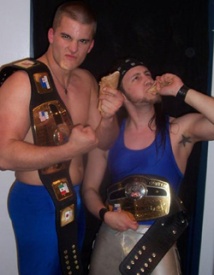