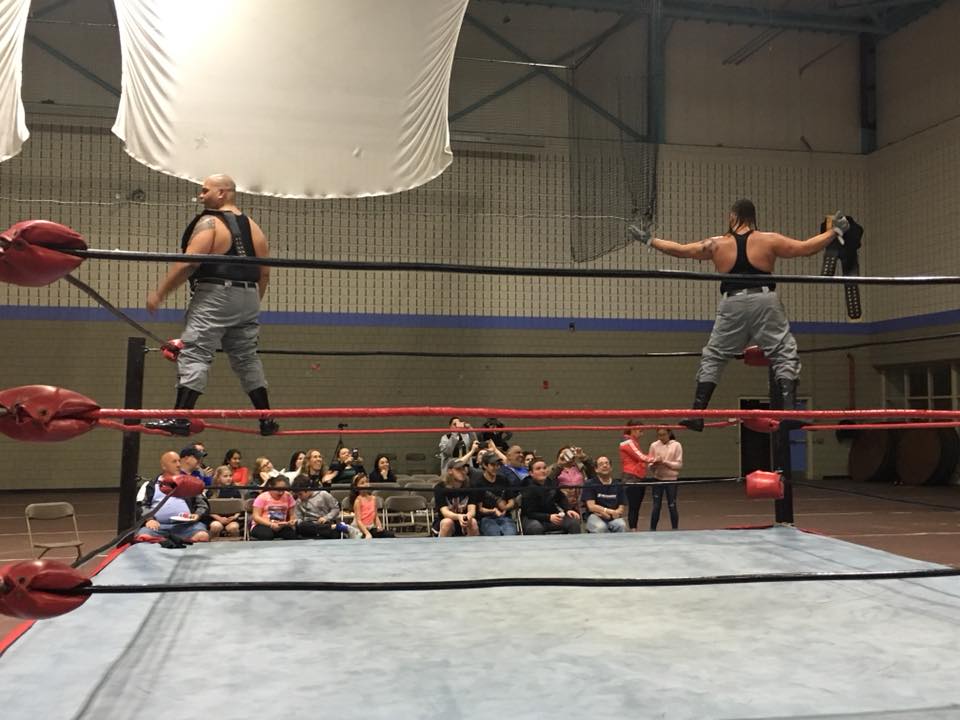 This past Friday NCW presented A Night for Charlene Harris, benefiting the Charlene Harris Scholarship Fund and celebrating the life of Charlene. A huge thank you to everyone who came out, and to the generous donations from wrestlers and fans alike including WWE’s Sasha Banks, John Cena Sr, Dean Livsley, and local photographer Zeke Dane. 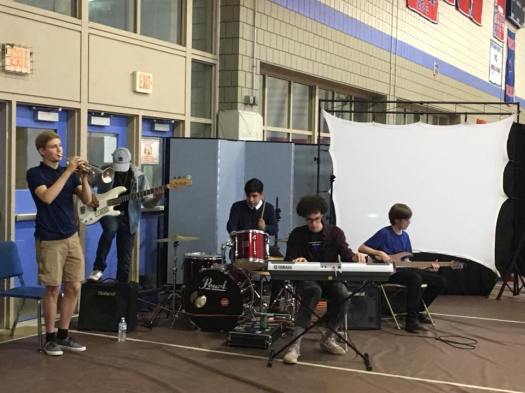 NCW President Dean “The Beast” Livsley welcomed everyone to A Night for Charlene Harris, and kicked off the event with a special performance by Jazz Congress, a band comprised of students from Somerville High School. 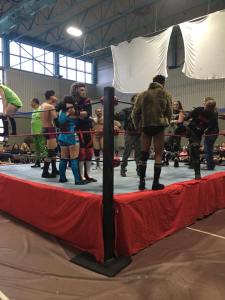 – Despite the protests of “Insane” Dick Lane Delilah Hayden won the Over the Top Invitational Battle Royal, eliminating The Middlesex Express (Steven Lust & Steven Broad) and preparing for her war with THE UNCONTROLLED at REUNION. 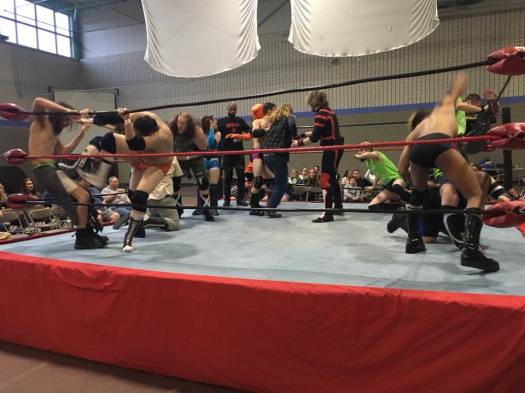 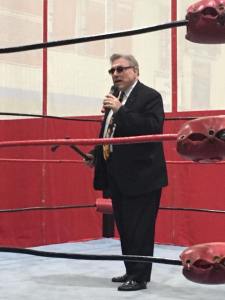 The host of A Night for Charlene Harris John Cena Sr. came out to thank everyone for their support for this very special event. Johnny Fabulous did want to bring out “The Dan Ram” Danny Ramirez, who did not officially have a match set for the show. Ramirez wanted another shot at the NCW Tag Team Champions The Kool People, but could not find a partner after his issues with “The Heavy Hitter” Shay Cash. DJ AC and Sammy Deleon arrived on the scene, but Cena announced that their manager Rich Bass had been barred from Somerville High School, angering the Tag Team Champions and provoking them to get into the ring. Makua, “The Dan Ram’s” former tag team partner showed up to aid his old friend, offering to team up with Ramirez while Cena made the match official!

– NCW Heavyweight Champion The Lumberjake defeated Perry Von Vicious to retain the NCW Championship after hitting a brutal chokeslam for the win. 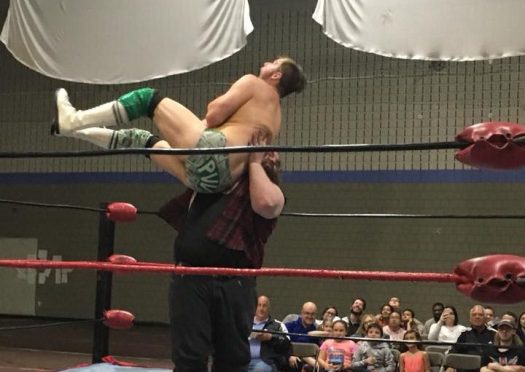 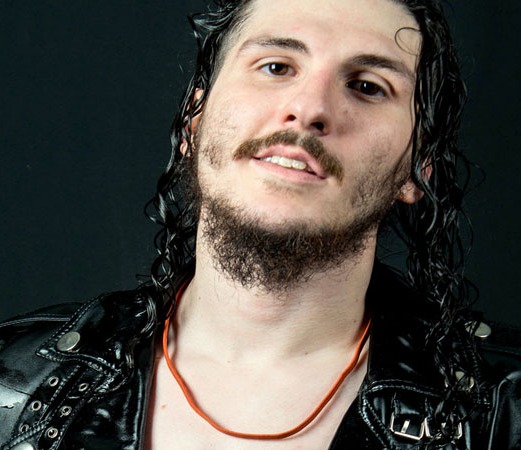