Northeast Championship Wrestling returned to the Norwood Elks Lodge in Norwood, Massachusetts for the 19 Year REUNION celebration, headlined by the NCW Heavyweight Champion The Lumberjake defending the NCW title against “All Good” Anthony Greene. 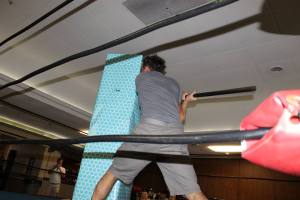 As NCW’s 19 Year REUNION began a giant present was placed in the middle of the ring, addressed to the #1 Contender “All Good” Anthony Greene. AG and Ashley Mason arrived at ringside to open up the gift only to see it was from The Lumberjake. Believing Jake was hiding in the box, AG took a baseball bat to the present until it was toppled over to reveal a tied up “Foxy” Calvin Cameron Campbell with the post-script of the note reading ‘all good things must come to an end.’

– “The Selfie-Made Man” Vern Vicallo d. Tyler Nitro in a Ring of Thrones Qualifying Match after CrossFit  distracted Nitro long enough for him to miss a moonsault off the top rope, allowing Vicallo to roll Nitro up for the victory and advancement to the Ring of Thrones.

“RIOT” Kellan Thomas came out to ringside, prepared to make a special announcement to the fans of Norwood. Frustrated with how Anthony Greene has gotten into his head, and made him unable to move on from his losses Thomas began to seemingly announce his retirement before The Maine State Posse members Aiden Aggro and the Danger Kid ran out to the ring and attacked the former NCW Heavyweight Champion on behalf of their leader Alexander Lee. As the Posse put the boots to Thomas their Tag Team Invitational opponents Turtles in Time (“Insane” Dick Lane, Steve “The Turtle” Weiner, and Curry Boy) ran out for the save as a dejected “RIOT” left on his own through the front door. 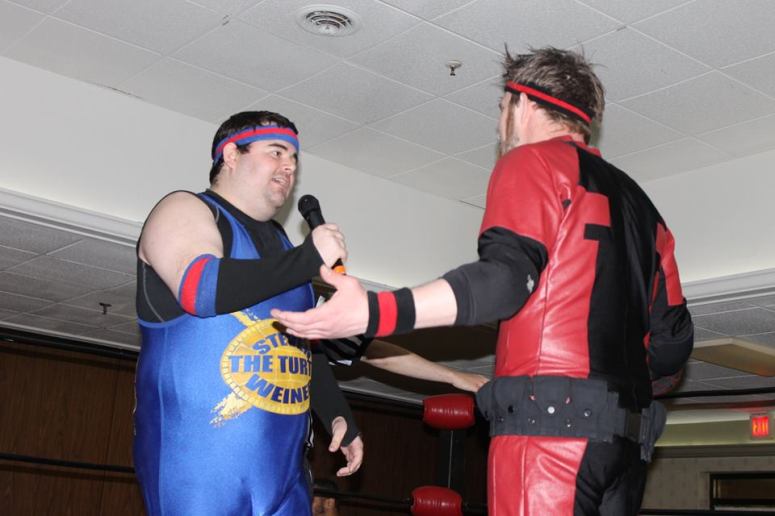 The returning “Turtle” then wanted to surprise Dick Lane with a new manager for their team, welcoming #1 Dick Lane superfan Delilah Hayden out as the group’s newest member much to Lane’s chagrin. The Posse then once again attacked Lane & Weiner leading into the Tag Team Gauntlet.

– “Sensational” Scott Levesque w/ “High Class” Rich Bass d. “The Native American” Tomahawk in a Ring of Thrones Qualifier when DJ AC interfered with referee TJ Richter ‘distracted’ by Sammy Deleon, allowing Levesque to get the tainted win and advance into the singles bracket. A furious Tomahawk was seen going crazy in the locker room after the match, tired of The High Class Cartel’s numbers game. 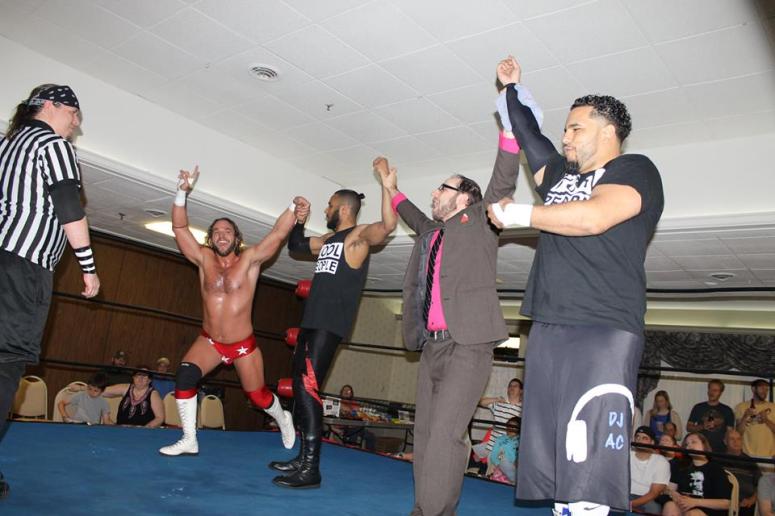 Coming back from intermission NCW Commissioner Dean “The Beast” Livsley and NCW founder JC took some time to recognize those who have helped shape what NCW has become over the last 19 years. Those recognized included MTE, “Revolution” Chris Venom, the entire Loomis Family, Paula Howard, and Dean “The Beast” himself.

– “Ruthless” Ruy Batello defeated Christian Casanova after three ‘Portuguese Drops’ in a brutal match-up, with the four-time former NCW Heavyweight Champion attacking Casanova while he was making his entrance to the ring. Despite a valiant effort from Christian throughout the match, an incensed Batello pushed through until brute force won over finesse. 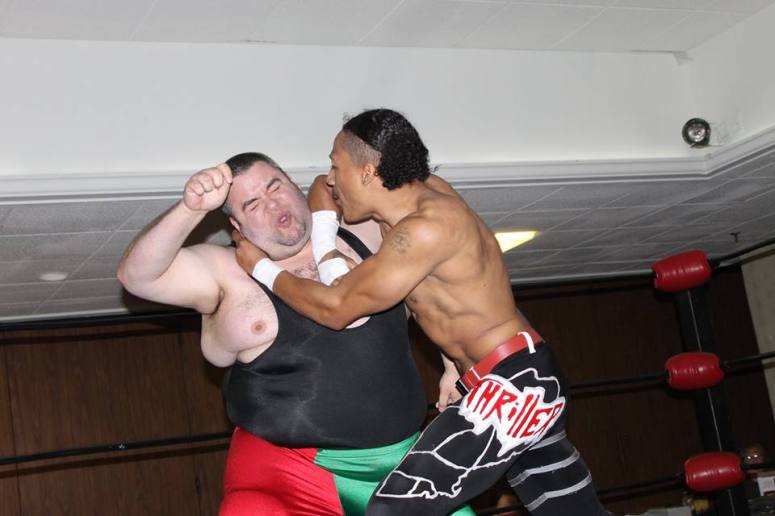 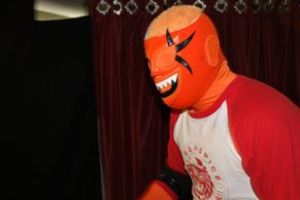 – Curry Boy won the NCW REUNION Rumble, earning a wild card spot in the Ring of Thrones Tournament when “Slamdance” Tim Lennox eliminated himself from the match when he believed no more combatants were still in the match. Curry Boy was passed out on the stairs with his feet never touching the ground. 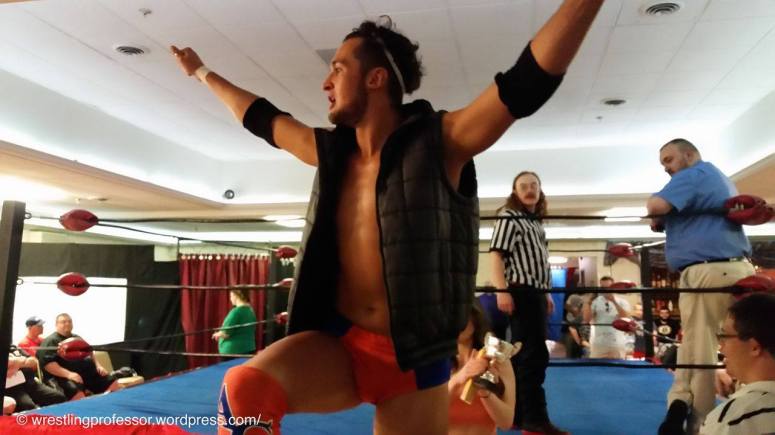 – NCW Heavyweight Champion The Lumberjake d. “All Good” Anthony Greene to retain the NCW Heavyweight Title after hitting Greene with a vicious ‘Muscle Buster’ from the top rope. This was a tremendous back and forth encounter with both men giving it all they had to one up one another. In the end AG went down to the ‘Muscle Buster’ despite interference from Ashley Mason, “Foxy” Campbell, and attempting to use the Heavyweight title belt as a weapon.