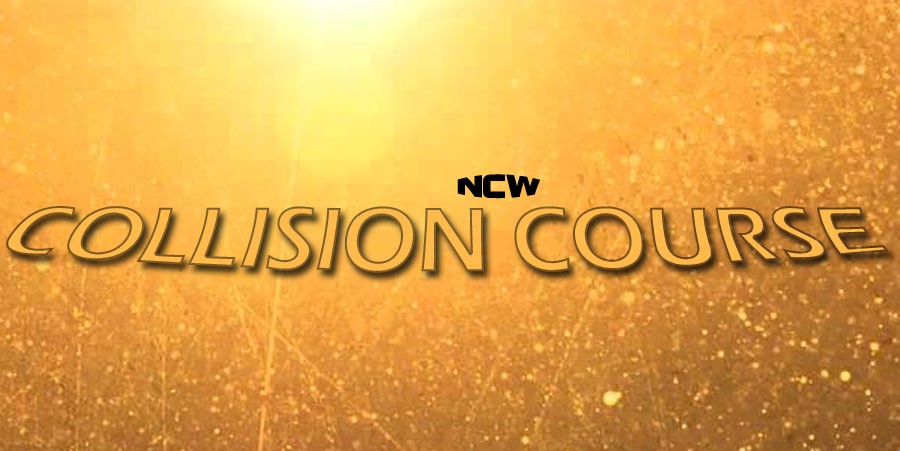 NORWOOD– On Friday night February 19th and Saturday night February 20th Northeast Championship Wrestling kicks off the 2016 Season with a huge weekend of professional wrestling action, as we prepare for our biggest year yet! On February 19th NCW returns to the Norwood Lodge of Elks (152 Winslow Avenue Norwood, Massachusetts) for COLLISION COURSE, headlined by the NCW New England Champion “Sensational” Scott Levesque defending the New England Title against Osirus in the Main Event. Doors open at 7:30 with an 8pm bell time. Tickets are on sale at theNCW.com/tickets and will be available at the door, $10 for adults and $5 for all kids twelve and under.

The reigning New England Champion “Sensational” Scott Levesque has dominated the competition since rejoining NCW last March, partnering with manager “High Class” Rich Bass to capture the title in September from Christian Casanova and continue to wage war against Osirus, the former New England Champion along with his Uncle the mad Doctor Ozone. Both Levesque and Osirus clashed at WrestleFest XI in a grueling title match, with Levesque deliberately getting counted out in order to retain his championship. Under duress from Osirus, Ozone, and NCW Commissioner Dean “The Beast” Livsley following the bout a frazzled Rich Bass agreed to a rematch for Osirus at COLLISION COURSE, culminating with Doc O finally getting some payback on “High Class” with a right hand knocking him out.

After defeating his hated rival “Ruthless” Ruy Batello in the main event of WrestleFest, the new NCW Heavyweight Champion Lumberjake will make his first appearance as NCW Champion at COLLISION COURSE, celebrating his title victory with his friends and fans in Norwood.

The four-time former NCW Champion Ruy Batello will also be in action February 19th, going up against another former Heavyweight Champion “RIOT” Kellan Thomas in a match with high stakes for both competitors after coming off tough losses at WrestleFest. Both men are looking to move back into title contention after last Season, as both men lay claim to a match with The Lumberjake for NCW gold. The man who made Kellan Thomas’ life a living hell for months on end will be in the house February 19th, as “All Good” Anthony Greene finally speaks out on why he did what he did to “RIOT” after being revealed as The Masked Man at WrestleFest.

The Norwood Elks Lodge is located at 152 Winslow Avenue in Norwood, Massachusetts. NCW will be appearing the next night February 20th in Dedham, Mass for NCW Homecoming. For more information on Northeast Championship Wrestling please visit us online at theNCW.com, like us on Facebook at www.facebook.com/NCWwrestling, and follow us on Twitter @theNCWtweets. 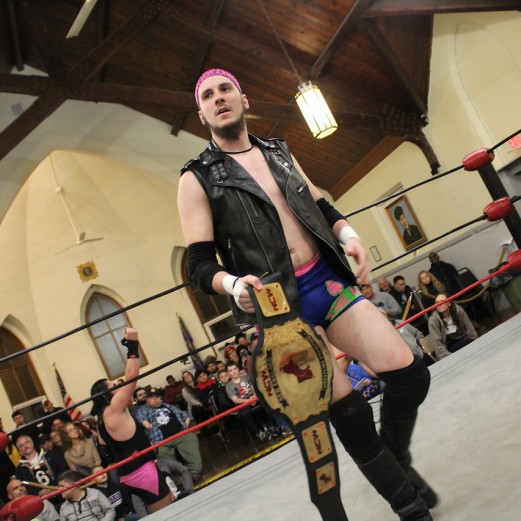