On December 14th, 2013 NCW’s 2013 Season finale WrestleFest IX was postponed until February 2014 due to a snowstorm that hit the Northeast and crippled the area. On February 7th, 2014 Northeast Championship Wrestling finally concluded its 2013 year with WrestleFest IX live from the Norwood Lodge of Elks.

WrestleFest IX would see the 2013 Big City Rumble winner “RIOT” Kellan Thomas finally get his shot at the NCW Heavyweight Championship against NCW’s Triple Crown Champion Scotty “By GOD” Vegas (Alexander Lee) while Dean “The Beast” Livsley fought for his job against NCW Commissioner “Dastardly” Doug Summers with NCW Ownership on the line. Relive all the  great moments from that night directly from our YouTube channel as we prepare for our 2016 kickoff Feb 19th in Norwood and February 20th in Dedham, Massachusetts.

NCW Ownership on the line!
“Dastardly” Doug Summers vs. Dean “The Beast” Livsley

The Loomis Brothers vs. The BLT 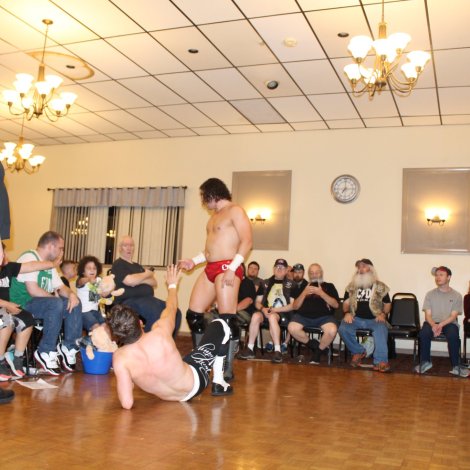 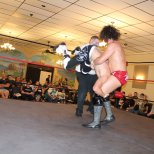 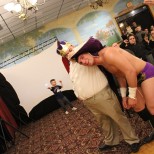