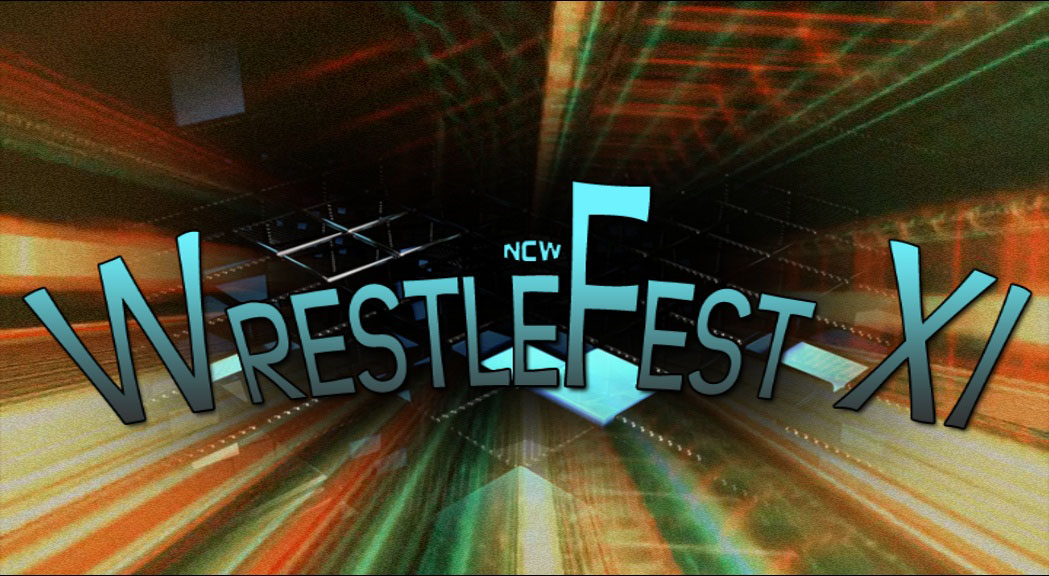 NORWOOD– On Friday night November 20th Northeast Championship Wrestling will present our final event of the 2015 wrestling season when we return to the Norwood Lodge of Elks (152 Winslow Avenue Norwood, MA) for WrestleFest XI. Doors open at 7:30 with an 8pm bell time, tickets will be available at the door $10 for adults and $5 for all kids twelve and under. Tickets can also be purchased online through PayPal at theNCW.com/tickets.

In the Main Event the four-time NCW Heavyweight Champion “Ruthless” Ruy Batello will collide his with onetime friend and former tag team partner The Lumberjake for the NCW Championship. The turn of events that led to Jake and Batello battling once again has been nothing short of amazing, and with the 2015 Big City Rumble winner focusing all his energy on his quest for championship glory “Ruthless” Ruy Batello will need to do everything in his power to hang onto to the gold, and his legacy.

The former NCW Heavyweight Champion “RIOT” Kellan Thomas has seen his life thrown into a tailspin ever since a mysterious Masked Man has singled out Thomas, attacking him in August and costing him the NCW title in September. Last month at NCW NO FEAR as “RIOT” put forth a challenge to the assailant, The Man (dressed up as a scarecrow) blindsided Kellan during his interview with a steel chair and then smashed a pumpkin over Thomas’ skull. At WrestleFest “RIOT” has promised this will be less of a match and more of a mugging after he finally gets his hands on his attacker.

The NCW Tag Team Championship will be on the line November 20th when Crossfit (the combination of “The Fittest Man” Dan Terry and “The Prettiest Man” Derek Andrews) defends their titles against the two-time former Champions The Loomis Brothers after Davey Loomis kicked Terry’s head off at NO FEAR, while the 3rd member of Crossfit “The Selfie-Made Man” Vern Vicallo battles his rival Tomahawk in a No Disqualifications Match after months of back and forth attacks with the loser being branded a coward with a yellow streak painted down his back.

Ultimate fan favorite Steve “The Turtle” Weiner began his WrestleFest match last month at NCW NO FEAR when he and his opponent Norwood’s own  “Insane” Dick Lane wrestled out of the Elks Lodge and out onto the streets of Norwood. Since then the two have brawled all over Rhode Island and Massachusetts en route to their final destiny November 20th at WrestleFest in what’s being called the longest match in wrestling history.

In tag team action “Slamdance” Tim Lennox will collide with “The Original Showoff” Mike Paiva and Rob “The Giant” Araujo in an unsanctioned Anarchy Rules Match as Lennox and mentor TJ Richter enlist the help of Scotty “By GOD” Vegas in their war.

PLUS former NCW New England Champion Christian Casanova will battle “The Mastodon” Brick Mastone with Crossfit banned from ringside and the NCW 2015 Ox Baker Memorial Cup with the winner given a Championship Match against any Champion during the 2016 Season.

The Norwood Lodge of Elks is located at 152 Winslow Avenue in Norwood, Massachusetts just minutes away from Route 1 and the center of town. For more information on Northeast Championship Wrestling please follow us on Twitter @theNCWtweets and like us on Facebook at http://www.facebook.com/NCWwrestling. NCW Television airs weekly on Norwood Public Access TV, for local listings visit http://npatv.org.